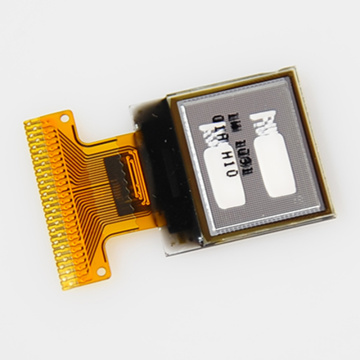 Analysis of the internal structure of the TFT LCD Screen.

At present, whether it is a liquid crystal display, a mobile phone, a tablet computer, a monitor or a TV, most screens use an active matrix. This structure uses an electrical conversion device called a thin film transistor to turn on and off the pixels. TFT refers to this thin film transistor TFT LCD Display.

TFT refers to a thin film transistor, and each liquid crystal pixel is driven by a thin film transistor integrated behind the pixel, which can realize high-speed, high-brightness, and high-contrast display information. Each pixel of the TFT is controlled by the TFT integrated on its body, which is an active pixel. So not only the speed can be greatly improved, the contrast and brightness are also greatly improved, and the resolution has reached a very high level LCD Display Module. 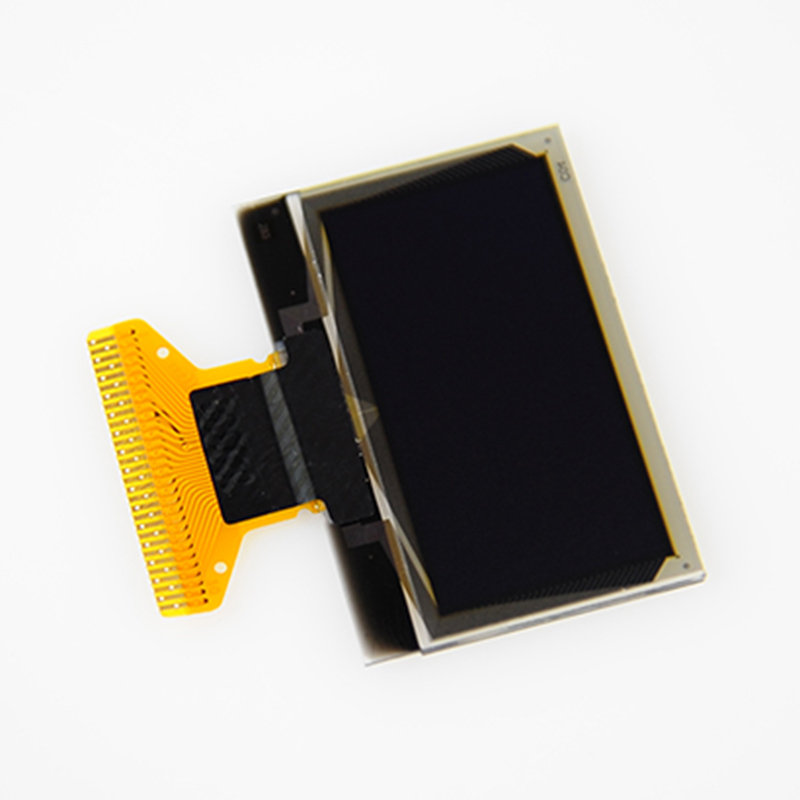 The TFT is located in the pixel drive module on the glass substrate under the liquid crystal panel, and has a thin film shape, which is embedded in the drive module together with the pixel elements. Generally, the characteristics of a TFT screen are basically the same as that of a semiconductor transistor, which drives the current to charge the pixel capacitor and light up the pixel electrical conversion device Organic Light Emitting Diode.

The internal structure of the TFT LCD screen can be viewed as a layer of liquid crystal sandwiched between two glass substrates, which is also a common feature of all liquid crystal panels. The LCD Panel is actually a liquid crystal cell. The upper glass substrate is combined with the color filter, and the lower glass is inlaid with transistors. When the current passes through the transistor, the electric field changes to cause the liquid crystal molecules to deflect, thereby changing the polarization of the light, and then the polarizer is used to determine the light and dark state of the pixel.

A Leading Supplier for OLED and TFT Modules
Shenzhen Newvision Technology Co. Ltd is a leading manufacturer of OLED and TFT-LCD modules, engaged in R&D and marketing of small and medium-sized OLEDs and LCDs. With quality as the cornerstone, and market as the orientation, Newvision provides professional integrated display solutions and product services for electronic equipment, intelligent manufacturing, medical health, wearable device, U-Key and other applications at home and abroad.

Efficient and Advanced Production Line
We have two factories covering an area of over 4,000 square meters with 10 production lines, which are equipped with advanced automatic equipment for COG, polarizer assembly and backlight assembly, thus enable us to turn out 3 million pieces monthly.

Comprehensive Quality Management System
We have 20 QC auditors with 4 years of experience to ensure all our products are manufactured accurately. For further quality assurance, our operations run according to ISO 9001:2015 guidelines, and all our products are compliant with RoHS standards.

We Are a Professional Team
Our members have many years of experience for professional R&D, manufacturing, management, marketing and after-sales service.

We Are a Young Team
Our average age is only 28, which is full of vitality and innovation.

We Are a Dedicated Team
We firmly believe that the brand safety comes from the trust of customers, which can only be maintained with focus.

We Are a Team with Dreams
We come from all over the country with a common dream: to be an excellent enterprise and provide customers with the most reliable products and services.

Email to this supplier